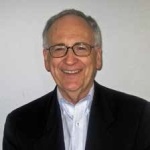 AAMI timeline of events leading up to 50th anniversary

In the 50-plus years that AAMI has been in existence, the organization has had but three presidents and CEOs. This steady stewardship accounts for, in many ways, the progress and growth the organization has achieved to help health care technology management professionals become an integral part of the health delivery system. The following are some of the many achievements and milestones AAMI has been proud to be a part of. 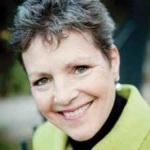 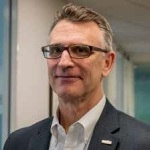