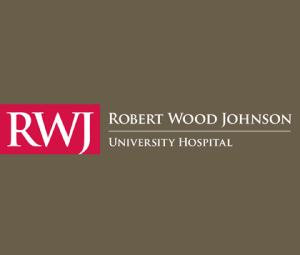 A pioneering patient
has lost his life
DOTmed News received a phone call from Robert Wood Johnson University Hospital spokesman, Peter Haigney, on September 1, saying he had sad news: the 76-year-old patient who received the first FDA-approved replacement heart on June 15 had died.

The heart, intended as a replacement for end-stage heart failure patients who are not candidates for transplant and cannot be helped by any other available treatment, is made by Abiomed Inc. and called the AbioCor.

Haigney said the hospital was not providing details on what precipitated the patient's death. So far, the patient has remained anonymous, although his operation is sure to go down in the annals of medical history. Haigney added that at present, there were no other candidates for the heart replacement surgery.

Candidates for the AbioCor System have severe, biventricular, end-stage heart disease but typically have other vital organs that continue to be functioning well.

Made primarily of titanium and blood-safe plastic, the AbioCor is designed so that a patient can remain mobile and continue a productive lifestyle at home. Equipped with an internal motor, the device is able to move blood through the lungs to the rest of the body, while simulating the rhythm of a heartbeat. The device consists of an internal thoracic unit, an internal rechargeable battery, an internal miniaturized electronics package and an external battery pack.