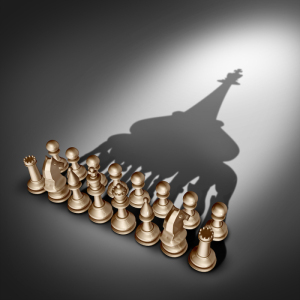 The COVID-19 pandemic has led to fewer transactions but a higher number of mega mergers in Q1 2021
While the 13 transactions in Q1 2021 were fewer than the number in Q1 2020, the average size of these deals was significantly larger, with the average seller size by revenue at $676 million.