Strategies for bringing out the best in your team


HCB News: What's the best piece of advice you've ever gotten?
LH: The best piece of advice given to me was from my father. I was in the 7th grade on the middle school cross country team and was not the fastest runner; rather, usually finished last on my team. I wanted to quit. My dad flat out told me, "An Armbruster (my maiden name) never quits. Finish the season with your team because you do not want to let them down. If next year you don't want to run, then don't sign up again." I took his advice, and I did not quit the team. The following year, I joined the team again and improved my time. Ironically, I grew up enjoying distance running, completing 4 marathons, 3 half marathons, and multiple other races over the years. It doesn't matter if I finished first or last, it is about the stuff in between. His advice has echoed in my mind on several occasions where I may have wanted to give up. However, I have persevered because that is what life is, a journey. 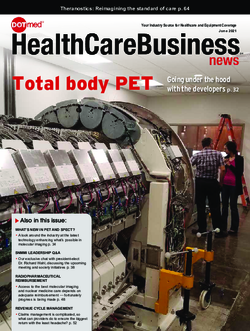