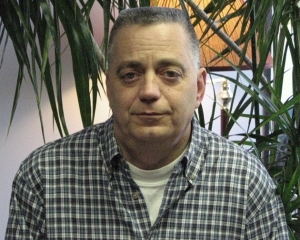 Although the DOTmed Certified company builds products for off-road mining trucks, smoke and fire detection for ammunition factories and general material handling products within the US and Canada, Saltrick says his "most recent opportunity" is the repair of medical cables in products such as the 9800 C-ARM cable for X-ray machines.

"Customers will call and ask us to analyze a cable that has a high failure rate, have us diagnose the design and then repair the cable with a little extra engineering thought added in," Saltrick says.

Unlike the big contract manufacturers who usually manufacture these products, Saltrick will do one piece or 100, he says.

As for cost cutting, he says he learned at his first post-college job in the cost reduction department at Control Data Corp. that "inexpensive was greatly different than cheaper as the latter always affects quality."

One of the company's admirers is Doug Cox, a software designer whom Saltrick worked with when Cox was head of national technical support for Hitachi Medical Systems.

Cox says, "The cables Ken provided were so much better than anyone else's and his prices were always lower than the OEMs'. Cox adds that Saltrick has a knack for finding "exactly what you need at the right price," including the "oddball connectors that no one else can find."