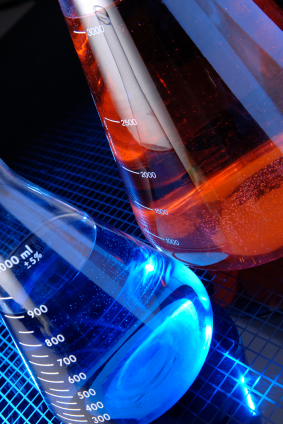 A bill to ensure
isotope supply
RESTON, Va. - SNM and a coalition of eight other organizations have issued a white paper urging Congress to take steps to maintain adequate supplies of Molybdenum-99 (Mo-99), a radioactive substance that is the basis for a common medical isotope used in more than 80 percent of all nuclear medicine procedures.

The coalition jointly issued the paper to ensure that patient care is not compromised by a worldwide shortage of Mo-99 and measures to curtail the use of high-enriched uranium (HEU) in radionuclide production as a non-proliferation strategy. In response, U.S. Representative Edward Markey (D-Mass.) introduced legislation (H.R. 3276) reflecting many of the coalition's concerns. The coalition has endorsed the legislation.

"Recent closures of nuclear facilities abroad are putting a severe strain on our ability to meet demand for this critical medical isotope," said Michael Graham, M.D., Ph.D., president of SNM. "Congress should take steps to boost production domestically and to ensure that the transition away from using highly enriched uranium in medical isotope production does not further strain supplies. We applaud Congress for taking up this issue and urge the government to act without delay."

Currently, more than 90 percent of Mo-99 is produced in aging nuclear reactors located in Canada, the Netherlands, Belgium, France and South Africa. Concerns about medical isotope supplies have mounted in recent years as scheduled and unplanned shutdowns of overseas reactors have interrupted production. Most recently, the National Research Universal reactor in Ontario, Canada-which supplies about 40 percent of the world's Mo-99-has been shut down until later this year because of a heavy water leak following a power outage.
1(current)
2
3