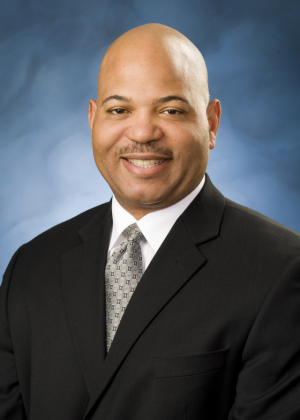 Jim Spearman
Consensys Imaging
Service, Inc. president
When Unisyn Medical Technologies, Inc. sold its transactional business segment to GE Healthcare, the company immediately began receiving calls from customers wondering what would happen to its field service business. It got a new name - Consensys Imaging Service, Inc. - and made Cary, Ill. its home base. Did that mean other parts of the company were changing too?

"The equivalent is if we sold a large piece of medical equipment we had in our plant - that's what the transaction with GE Healthcare was like," said Jim Spearman, newly named president of Consensys Imaging Service. "We're still the same company."

He said the name changed with the sale because GE Healthcare wanted the market association with that name and product line. Though the company is different in name only, Spearman said Consensys Imaging Service does have plans to sharpen its focus on certain areas of the business, such as customer care.

Spearman himself came to Unisyn from GE Healthcare in 2011. His year and a half's worth of work with the company before the sale helped set the stage for future projects.

"We're strong in quality and operations, and now we're shifting our focus to innovation," said Spearman. "We're asking how we're going to further partner with our customers."

Spearman said the company plans to continue to build its customized offerings, which he said sets Consensys Imaging Service apart from larger companies and OEMs. For example, the company has a customer-training program in which field engineers will teach in-house teams about new or complicated equipment.

The company plans to expand that and other offerings, such as service delivery metrics reporting.