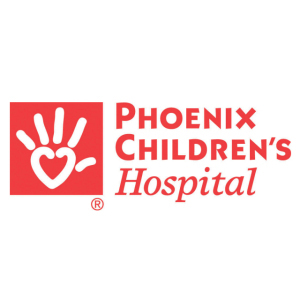 Pointing out that Pendergast was an outstanding candidate, Robert Meyer, President and CEO of Phoenix Children's Hospital said, "Debra brings a demonstrated commitment to excellence in patient care, safety, quality, and physician collaboration."

In addition to Pendergast's long list of accomplishments, she was an original team member recruited by Mayo Clinic of Arizona responsible for development and implementation of operational services at the Scottsdale campus. She participated in ongoing hospital and program expansions along with technology implementations.

Prior to her stint at Mayo Clinic, she served as the Director of Patient Services for Scottsdale Memorial Hospital. In addition, she is a Commander (retired) in the Naval Reserve Nurse Corps where she spent 20 years, including five years as assistant chief nurse at a Veterans Administration Hospital.

Phoenix Children's Hospital is Arizona's only licensed children's hospital, providing world-class care in more than 40 pediatric specialties to our state's sickest kids. Though Phoenix Children's is one of the ten largest freestanding children's hospitals in the country, rapid population growth in Arizona means the Hospital must grow as well. Phoenix Children's recently announced a $588 million expansion plan to bring its special brand of family-centered care to even more patients and families. The plan includes a significant upgrade of the Hospital's current campus, an aggressive physician recruitment effort, and new satellite centers in high growth areas of the Valley. For more information, visit the Hospital's Web site at www.phoenixchildrens.com.