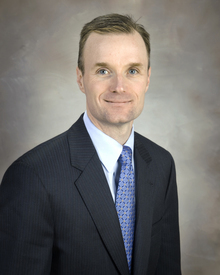 "Craig is an accomplished and extraordinary leader with a passion for advancement in clinical excellence and a proven track record in hospital operations," Memorial Hermann's COO Chuck Stokes said in prepared remarks.

Cordola has also held an adjunct faculty member position with the University of Houston Clear Lake Healthcare Administration Program and served as a board member of the university's alumni group.

The 11-hospital Memorial Hermann system, one of the largest not-for-profit health systems in Texas, serves the greater Houston area. Its president and CEO, Dan Wolterman, was ranked No. 36 in Modern Healthcare's 2010 list of the 100 Most Powerful People in Healthcare, released last month.