Nearly half of pediatric oncology patients receive too much radiation 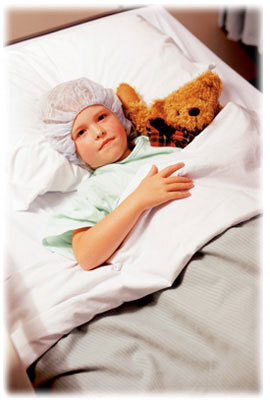 In order to better understand the benefit versus risk when it comes to medical imaging in children, researchers studied cumulative radiation dose (CRD) in pediatric patients, to find that more than 40 percent of pediatric oncology patients exceed the CRD threshold for risk of significant harm. The study was published online earlier this week in the October issue of Pediatrics.

The researchers concluded that CEDs from imaging for pediatric oncology patients varied depending on diagnoses, individual clinical courses and imaging modalities used.

"The benefits of accurate, timely imaging are immense and must not be underestimated," the researchers wrote.

But because five-year survival rates for pediatric cancers exceed 80 percent for some tumors, the researchers said physicians need to "consider all possible sources of potentially harmful, long-term effects."