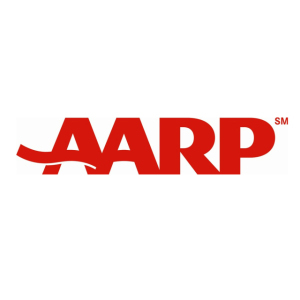 The American Association of Retired Persons has joined a whistle-blower lawsuit against medical product giants Boston Scientific Corp., Johnson & Johnson and Abbott. The suit, originally filed in January, accuses the companies of intentionally promoting the off-label use of biliary stents to treat cardiovascular disease.

The suit was filed by former Guidant Corp. regional sales director Kevin Colquitt, claiming the health care companies encouraged physicians to use the biliary stents to treat blocked blood vessels. The stents are designed to treat bile duct cancers and are not approved by the U.S. Food and Drug Administration for any other use.

While physicians are allowed to use devices for off-label treatments, the companies that manufacture them are prohibited from marketing them for any but the FDA-cleared purpose.

Two attorneys for AARP signed on as co-counsel for the plaintiffs in the suit, which was filed in the U.S. District Court for Northern Texas.

The suit also accuses the companies of Medicare fraud and filing fraudulent clearance applications with the FDA, according to a MassDevice post.

The AARP said it joined the suit to show its support to curb health care fraud, "a major contributing factor for escalating health care costs," according to the organization.