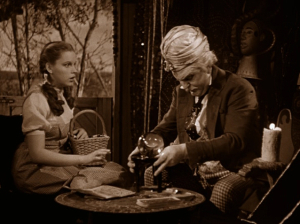 For the new year, I sat down and thought about what next year might hold for some areas of imaging and health care. Here's a list of my predictions for 2013 in no particular order.

1.) First of all, I believe there will be consolidation in the health IT space. Some companies will dominate and some will be absorbed, others will go out of business.

2.) There will be some third party consolidation and third party closures. Certainly the beneficiary of that will be the OEMs.

3.) Furthermore, hospitals will make it a priority to save on their maintenance costs.

4.) More private imaging centers and non-hospital based imaging companies that have survived will prosper because they have already cut away the fat. When reimbursements go down further and everyone has to tighten their belts, they will be in a better position having operated efficiently all along.

5.) The VA health system will come under greater scrutiny.

6.) I don't believe that equipment manufacturing in emerging markets will gain a big foothold in 2013 unless it's equipment manufactured abroad by major OEMs because people won't want to risk making a mistake just to save money. No one can afford to make mistakes.

7.) There are going to be some major announcements in MR and CT in the third quarter of 2013.

9.) Trade shows are going to suffer in 2013, particularly in the United States because it's easier -- and less expensive -- to do research online these days.

10.) As far as used equipment goes, I think that there will be a consolidation in the used equipment space and only the companies that have added value will survive in that space.