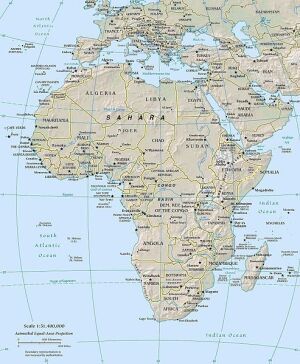 Part of my job is to keep my eyes and ears open for growing markets. We have to be on the lookout for business news and make sure that DOTmed can be both a local website and a global one. I have talked about Africa before, but now I have new data and insights.

This past week I went on a trip to South Asia and I found that many business people in the region are selling both new and used equipment in Africa.

In a way, the word "Africa" is a misnomer because "Africa" is so large and it is made up of many smaller regional markets. In fact, because it is so large, different firms have not made inroads around culture or language.

China was shaping up to be the dominate player but the Chinese are culturally not on the same page with most African firms.

I suggest you establish a plan for how to do business in Africa. You will be glad you did.