The intersection of common sense and caring 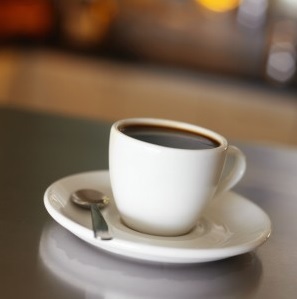 The other day I was at a hospital visiting a department manager to conduct an interview. We were walking back from the cafeteria through a less traveled hallway and we noticed that someone had spilled coffee on the floor.

My host stood in the hallway to make sure that no one would slip or fall. He called housekeeping and the two of us hung out there until housekeeping showed up with one of those little signs that said caution wet floor.

This guy had nothing to do with housekeeping but he saw it as his job. While we stood there his phone rang three times and he dealt with three separate issues. No less than 20 people could of slipped and fell if we hadn't been there.

After housekeeping arrived we took off and headed for his office so that I could interview him for our magazine.

Before leaving I couldn't help but ask him about the experience and he said, "If every person used common sense and cared about the people around them the world would be a better place. I would never forgive myself if someone slipped and fell because I didn't take the time to do the right thing."

Isn't that a wonderful story? Doesn't it make you proud to be in healthcare?

I'm always pleasantly surprised at how most people in health care really care about their patients. This is just another example.

Remember what goes around comes around.