What has Ebola taught us about health care delivery? 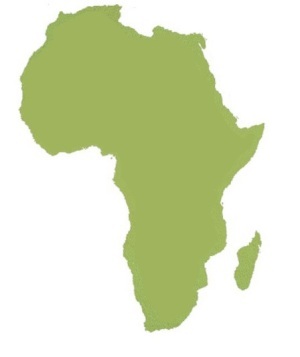 It seems to me that no group is more at risk than health care workers when it comes to Ebola. The outbreak has generated so much attention that it has really shined a light on just how important effective health care is.

Many people have the perception that they are "entitled" to good health care even though they don't take any ownership as to how to cover its cost.

Ebola in Africa shows us all just how important good health care is and what can happen if the system fails.

Meanwhile, Ebola in Texas shows us how vulnerable we are right here in the U.S.

I think it is fair to say that most hospitals in the world are not ready to deal with an outbreak of this nature and getting themselves ready is going to place extra financial strain on a delivery system that is already under stress.

We've written some stories about Ebola within the last week. Here are the links to them:

If you have any ideas that you'd like to share with me, I encourage you to write to me either privately or publicly.