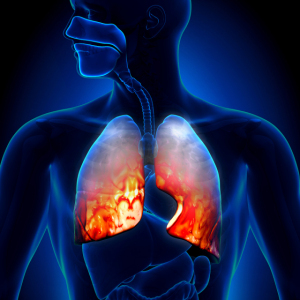 Pneumonia is the number one cause of death in children worldwide, and increasing evidence may suggest lung ultrasound is a better first step in making a diagnosis than chest X-ray.