‘Mammogram for the heart’ can predict heart attack: Study

‘Mammogram for the heart’ can predict heart attack: Study 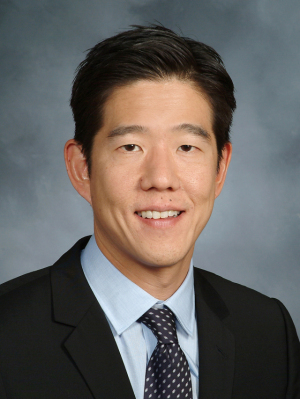 Dr. James Min
A team led by researchers at Weill Cornell Medical College has found that a non-invasive scan can accurately predict the likelihood of a heart attack or death over a 15-year period, even if the patients are not showing symptoms of heart disease.

Lead researcher Dr. James Min, director of the Dalio Institute of Cardiovascular Imaging at New York-Presbyterian Hospital and Weill Cornell Medical College, called the scan — a coronary artery calcification test, which measures calcified plaque buildup in the arteries — a “mammogram for the heart”.

The study is the largest, in both size and scope, to show a connection between coronary artery calcification test results and long-term patient prognosis, according to Min.

For the study, which was published Monday in Annals of Internal Medicine, researchers looked at the medical records of 9,715 patients in the Nashville, Tenn. area who had undergone a coronary artery calcification using either electron beam tomography or multislice computed tomography between 1996 and 1999. The patients did not have symptoms of coronary artery disease, but doctors who were treating them collected information on their cardiac risk factors, including high cholesterol and high blood pressure, as well as a history of diabetes, and family history of heart disease.

The researchers, which included investigators from Emory University School of Medicine in Atlanta and Cedars-Sinai Medical Center in Los Angeles, grouped the patients by their Agatston score, or the extent of coronary artery calcification, which ranges from 0 to more than 1,000.

Min says the coronary artery calcification test, which costs less than $100, is better than any other diagnostic heart test for predicting heart attack risk in symptomatic patients.

“You could do stress tests or labs, such as a cholesterol test, but nothing can predict it better,” Min told DOTmed News. “Every piece of evidence that we have shows that this identifies heart disease much earlier — before any manifest clinical events occur.”
1(current)
2

Trends in cardiac angiography and ultrasound