Trade wars and the stock market 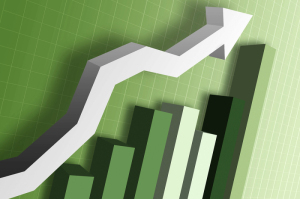 If you own stock you're probably excited because the stock market is rising. In fact there's a good chance it's that going to break 20,000. I think there are a lot of people that attribute this surge in the market to optimism surrounding President-elect Donald Trump.

I'm willing to accept that explanation because it's as good as any that I've heard.

However, outside the United States and around the world we exist in balance with other countries. Honestly, I'm disappointed that so many industries left the United States and I think it's important to note that as companies sold out or outsourced manufacturing beyond our borders their stock prices went up. The question now is how to reverse that process without something breaking.

Many of us remember reading about the Stamp Act and the Boston Tea Party in school, and I would hate to think that we act in haste and repent in leisure because we didn't think through the the effects of our actions.