Health care and the shooting in Las Vegas 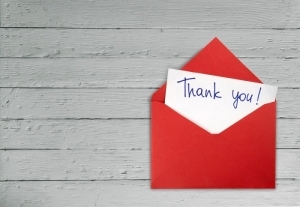 The worst mass shooting in modern U.S. history and one of the worst in the world could've claimed more lives if it were not for the health care professionals who came to the rescue of the wounded.

I was told that every hospital, every bed and every emergency ward was filled. Hospital workers worked double and triple shifts and doctors travel from neighboring states. First responders and ambulance drivers were operating at max capacity and private citizens transported injured people to the hospitals.

In the end, lives were saved because hospital workers rose above expectations despite the pressure.

There's no such thing as a silver lining in this situation but hospital workers deserve a lot of credit for the way they dealt with the tragedy.