What can healthcare learn from baseball?

What can healthcare learn from baseball? 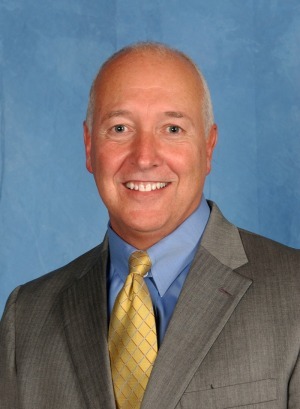 Having grown up in Southern California as a life-long Dodger fan, it’s that time of year when I’m pulling for them to win the World Series. Having also spent over 30 years as a healthcare executive, I started thinking about how healthcare might learn from baseball. Are there correlations between major league baseball and the healthcare industry?

As it turns out, baseball and healthcare systems have quite a bit in common, at least from a business perspective. First, they are both very slow to change and yet they must. They both have critics who want things to remain as they have always been. They have been locked into business models for decades with no real desire or perceived need to change.

Baseball is the only business enterprise in the United States that is allowed, by law, to be a monopoly. Healthcare, while not a monopoly, derives over 50% of its revenues from the government in the form of Medicare payments.

>Only recently has baseball begun to be innovative in the approach to the game with defensive shifts and sabermetrics. Healthcare is still catching up to the needed changes in the industry and is beginning to look for new models that can deliver more cost-effective care. For decades both baseball and health systems have been risk averse and laser focused on statistics rooted in an old paradigm or model. Over time, both have had to find new ways to operate to survive and remain competitive. Healthcare is at least 5-10 years behind baseball in making the paradigm shift. Healthcare can learn from baseball!

Baseball
In baseball, it took Billy Beane to come out with “Money Ball” where he applied different statistical and business analytics (sabermetrics) to improve the team’s performance and profitability. This was brought on because the new owner of the team (Oakland A’s) couldn’t afford to pay the high salaries after acquiring the team in the early 90’s. Beane had to find a way to lower costs and still field a team that could perform and win on the field. In the past, the teams in the larger markets who had the most money would spend big dollars on power hitters and pitchers and try to make it to the World Series. General Managers would focus on the teams batting average and thought that the players with the highest batting average would be the most valuable. Billy Beane took a different view and used correlation analysis to determine that on-base-percentage was a better indicator of a team’s ability to score runs than batting average. So Beane looked for players with a high on-base-percentage who he could acquire for less money than the player with the high batting average. The result was that he could field a team with one of the lowest salaries in the league and yet still make the playoffs year after year.
1(current)
2
3