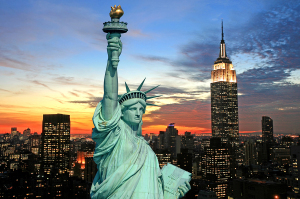 A year ago, the idea of an association for HTM professionals in the New York City area was only that — an idea. 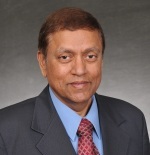 The brain child of Nagavalli and Frisch, the New York Metropolitan Clinical Engineering Society is in some ways an extension of the NY City Metropolitan Director’s Group, an informal assembly of clinical engineering directors, supervisors, managers and other senior leaders who met occasionally to address topics and concerns within the HTM community.
1(current)
2