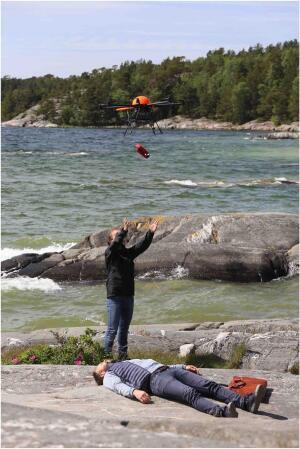 Philips loses ventilator contract with the US Department of Health

ED visits dropped as much as over 60% in March: study

Emergency visits still down but slowly moving to pre-COVID levels