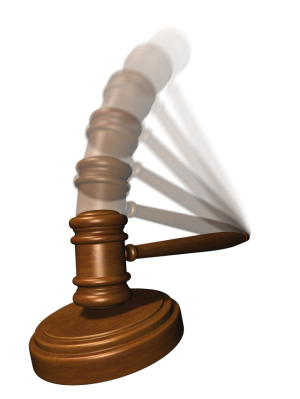 Another round in
a long court skirmish
Johnson & Johnson said The Court of Appeals for the Federal Circuit in Washington, D.C., has found Boston Scientific Corporation's Ding stent patent invalid, and has reversed a 2005 jury decision finding that J&J's Cypher-Sirolimus-eluting stent infringed on Boston's patent.

The original jury verdict was rendered in July 2005 in Wilmington, Delaware. Boston Scientific had claimed that its Ding patent covered a two-layer drug coating for its stent, which the Appeals Court found to be "obvious" in light of earlier-issued patents, J&J said.

In the same court, Boston Scientific is appealing a $703 million judgment against J&J, after a jury found that several of Boston's stents infringed on J&J patents. J&J's Cordis unit makes its stents.