Orthodontists Could Be Helped by EMR Assistance 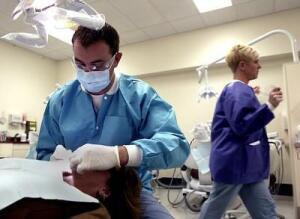 At this time, there are no guidelines as to how the dollars will be distributed, but it is well known that the EMR assistance could help to support the efficiency of physician and dental practices.

Neal D. Kravitz, DMD, MS and owner of VA-based Kravitz Orthodontics says that he hopes that only those orthodontists who truly are in need like those who take Medicare/Medicaid cases and provide a number of pro-bono cases in dental deprived communities apply for the government funding should it become available to them.