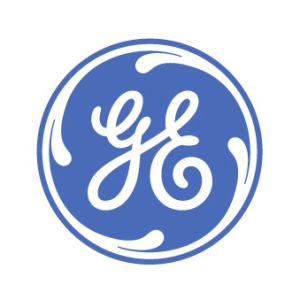 The company is
closely watched
as a capital equipment
maker in several
industry sectors
GE, hammered by credit defaults and fewer industrial orders due to the recession, posted an earnings dive of 47 percent. The bellwether Dow Jones company posted earnings of $2.67 billion, or 24 cents a share, compared with $5.07 billion, or 51 cents a share, in last year's second quarter.