Images blood vessels, digestive system, organs for up to 48 hours

Error in database could have caused harm to patients

The Oakwood Village, Ohio facility will remain and focus on product development and training 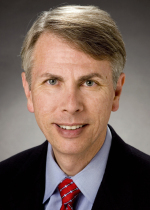 Dr. Segall spoke with DOTmed Business News about accomplishments and challenges during his past year as president. 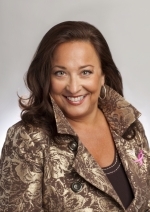 Susan B. Komen for the Cure president Liz Thompson talks about how she became involved with the foundation and its future goals. 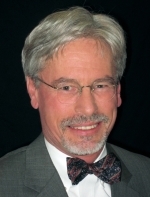 The current SIIM chair provides info and updates on the society.

SIIM is coming to Orlando this year.

Advances in the field show promise for what seemed like wishful thinking only a century ago.

AORN Congress in the Crescent City

New Orleans will host this year's event from March 24-29.

The general radiography industry is moving away from direct panels.

ICD-10, meaningful use and baby barcodes 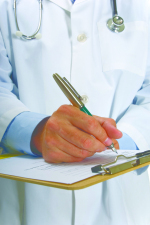 Dialogue on the changing face of physician dictation and transcription solutions

Arab Health 2012: A sneak peek behind the canvas

The Arab Health Congress continues to be the must-attend in the Middle East. 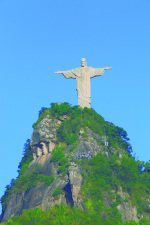 Brazil’s growing economy makes it attractive to device makers, but the country is off-limits to secondhand dealers.

Medical tourists typically save anywhere from 40 to 90 percent of what their medical procedure would cost at home.

DOTmed News has rounded up award recipients from a variety of sources to provide a retrospective of the year’s best.

A four-year-old boy lay dying of malaria in a Benin, West Africa-based hospital. Not 40 feet from his room, a supply closet is fully stocked with the antidote. But the hospital has no basic intravenous lines available to administer the drug. In a country where one out of five children die from malaria before the age of 10, this little boy’s story is all too common.

Read about some of the top attractions at this year's show. 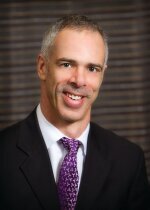 Read the October letter from the editor.

To meet growing needs in health care, colleges and universities are working hard to boost their number of graduates.

Nanoparticles poised to change the face of medicine

Special report: Hospitals are on the mend 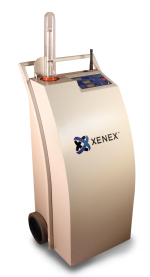 Special report: The case for the hybrid OR

Nationwide, hospitals are investing millions in hybrid rooms. Should yours? What to know before you decide.

Scoping It Out: What's on the Horizon for Endoscopy and Arthroscopy

Endoscopy and arthroscopy continue to advance.

For biomeds, the latest test equipment lightens the load

Facilities are under increased pressure coping with funding cuts and regulatory requirements. 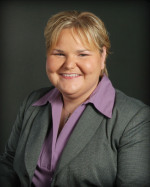 One rural health information exchange shares tips on how an HIE should be run. 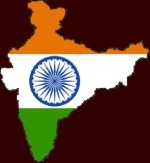 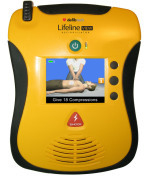 In line with the latest guidelines, AEDs look to deliver more than a shock. 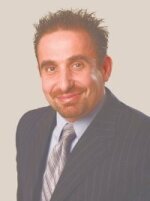 A comparison of conventional radiation therapy and next-generation radiosurgery.

Advice from a 25-bed critical access hospital that made the transition from film to digital. 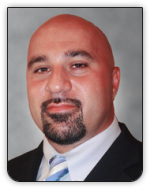 Data storage and exchange has emerged as one of the biggest problems facing radiology departments - especially among rural providers.

If you're looking to break into one of the world's fastest-growing health care markets, consider exhibiting at Medicall 2011, India's premier medical equipment tradeshow.

Refurb market is charged up

For companies like Dixie Medical, a seller of refurbished defibrillators, business is booming– its business was up by 25 percent last year. 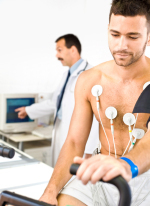 Should all young athletes be screened for rare but potentially fatal heart conditions?

Nanomedicine may be the next frontier in health care. 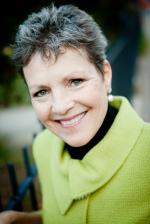 AAMI advances its message to the health care world

An exclusive interview with the association's president and CEO. 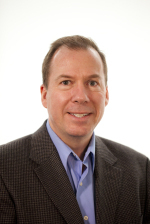 Ultrasound at the point of care: who's in charge?

Ultrasound becomes a flashpoint in the long-simmering turf war between radiologists and non-radiologists. 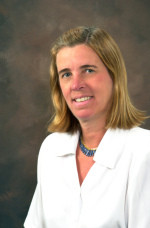 SNM: This year, the society has cause for celebration

Dr. Dominique Delbeke, the 2010-2011 president, shared some information about the latest from SNM. 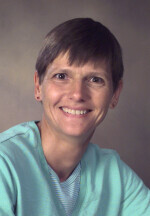 Ahead of next week's meeting, SIIM President Elizabeth Krupinski talked to DOTmed News about her field and the latest news from the society.

CaliberMRI, Inc. announces award to improve pediatric brain imaging at more than 25 sites around the world