Recapping our most-read articles of 2022

Magnetom Viato.Mobile is trailer-rigged for short or long term utilization

Pump reconfiguration or disablement may put patient lives at risk

Insights on improving care in urban and rural low-income populations

A look back by the market analysts at symplr 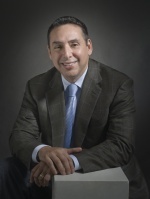 Real-time credentialing is the first line of defense in protecting your hospital's reputation. 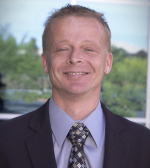 Thording: "OEMs don't have to agree with reprocessing, but they shouldn't be preventing it."

With a stormy economy, GPOs need a Safe Harbor

A perspective on the benefits of GPOs from an industry expert. 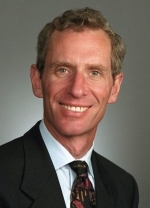 Dr. Barry P. Chaiken on protecting patient privacy in the era of digitization.

Managing health in an age of reform

Siemens Healthcare talks about the environmental impact of medicine.

Healthcare Chronicles: The Problems With Nuclear Are Clear

An expert look at nuclear medicine from the pages of DOTmed Business News.

Healthcare Chronicles: Without Customer Service, You Won't Have Customers

Healthcare Chronicles: Changing for the Better

A column by Dr. Henry Wagner sums up reform priorities.

Healthcare Chronicles: Are You Ready to Comply With the Red Flags Rule?

Daniel Callahan, President Emeritus and Co-Founder of The Hastings Center weighs in on comparative effectiveness.

An industry veteran's reflections on the market.

What Wall Street's Shake-up Means to our Industry.

Columnist and industry veteran examines implications of the financial crisis.

A look at a law that changed everything

Racial, ethnic, socioeconomic disparities in insulin pump use have persisted over 20 years