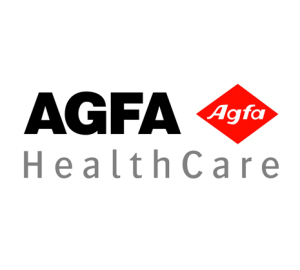 The second quarter was a strong one for Agfa-Gevaert, reporting an 8.7 percent increase in revenue compared to this quarter last year. But the health care division, Agfa HealthCare, announced only a slight increase of 0.3 percent over the 2009 second quarter.

While the company reported that traditional imaging products continued their market-driven decline, computed radiography did well, as did direct radiography. Revenue for Agfa HealthCare's IT grew "substantially" in emerging countries and in the United States. But due to the "unstable economic climate," Agfa HealthCare's IT sales fell in southern European countries, while there was a noted upturn in German and northern European markets.

The company's gross profit margin increased from 39.3 percent in 2009 to 41.9 percent, thanks to improved service efficiency in IT and efficient use of manufacturing capacity.

Agfa HealthCare expects a better top line performance in the second half of the year, the company said, as the business group expects its full-year earnings before interest and taxes to be closer to 11 percent than 10 percent.