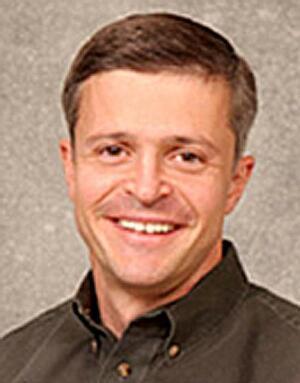 Source: The Denver Post
A federal jury indicted a Children's Hospital doctor in Colorado on 655 counts of prescription fraud today. The indictment is based on allegations that Dr. Louis C. Hampers, specialist in pediatric emergency medicine, operated a scheme to obtain tens of thousands of pain and sleeping pills using fake names and unsuspecting patients.

The doctor, also a professor at the University of Colorado, was arrested by federal investigators Tuesday in Virginia, according to a Denver Post report.

On Aug. 23, Hampers was forced to stop practicing medicine when the Colorado Medical Board said it had "reasonable grounds to believe [that Hampers] has deliberately and willfully violated the Colorado Medical Practice Act, and the public health, safety or welfare imperatively requires emergency action," according to media reports.

Hampers' license was suspended, and subsequently, he voluntarily agreed to stop seeing patients or perform other duties requiring his license.

Most of the prescriptions ordered were for hydrocodone, a painkiller; diazepam, a drug used for anxiety; and zolpidem, a sleeping pill.

Hampers, according to the indictment, allegedly obtained pills from pharmacies in Denver, Aurora, Littleton, Colorado Springs, Englewood and Wheat Ridge. In total, the 654 prescriptions consisted of 25,611 pills.