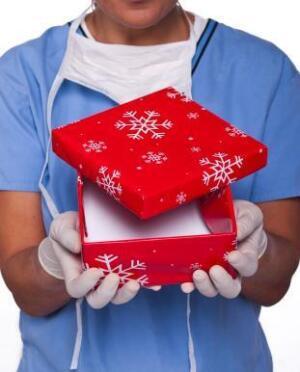 Despite the Massachusetts law prohibiting pharmaceutical and medical device companies from giving gifts to physicians being upheld earlier this summer, doctors were still picking up freebie pens, sticky notes and mugs at a recent Interscience Conference on Antimicrobial Agents and Chemotherapy in the Bay state.

The law, which took effect in July 2009, was upheld this past August, much to the dismay of big pharma and medical device companies itching to get their name out to clinicians.

But the freebies distributed at the ICAAC were courtesy of publishers, diagnostic laboratories and others not covered by the gift ban, according to a MedPage Today report.

The gift ban also prohibits companies from providing free entertainment and in some cases, free meals. Companies must disclose all payments to physicians and other health care providers that exceed $50.

Attendance at Mass.-based conferences did not seem to decrease due to the ban, officials from ICAAC and Massachusetts Convention Center Authority told MedPage Today.