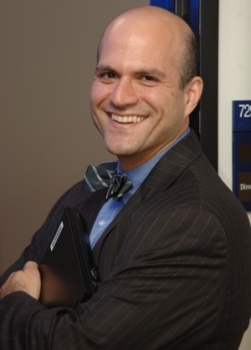 Health officials said Friday Dr. Farzad Mostashari is the new national coordinator for health information technology within the Office of the National Coordinator for HIT.

Mostashari begins his new post Friday, replacing Dr. David Blumenthal, who announced that he will be stepping down in February.

Mostashari completed graduate work at Harvard School of Public Health and Yale Medical School, according to the ONC. He was an internal medicine resident at Massachusetts General Hospital.

He also completed Centers for Disease Control and Prevention's Epidemic Intelligence Service and played a major role in the investigation of the outbreaks of the West Nile Virus and anthrax in New York City. Mostashari was one of the pioneers of real-time electronic disease surveillance systems across the country.

He joined ONC in July 2009 and previously served as the agency's deputy national coordinator for programs and policy.