Despite regulatory hurdles, PET drugs may give molecular imaging a boost 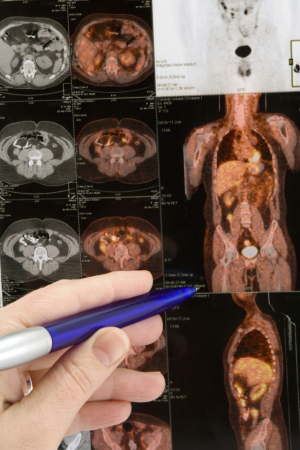 From the June 2011 issue of HealthCare Business News magazine

When the Food and Drug Administration held a public meeting on positron emission tomography drugs in early March, its organizers were pleasantly surprised by the number of participants.

Once the meeting reconvened after lunch, Jane Axelrad, the associate director with the Office of Regulatory Policy at the Center for Drug Evaluation and Research, announced that more than 200 people were taking part in the event, a significant jump from the previous PET meeting which hosted about 50.

Axelrad credited the attendance boost to “either changes in the industry or just the fact that now we’re really getting serious, people are paying more attention.”

Whatever the reason, it shows radiopharmaceutical developers are set to launch new PET drugs and doctors are eager to put them into practice.

To date, few agents have received a nod from the FDA, but industry experts predict that will change within the next few years.

Not only is the FDA now keen on closely working with manufacturers of imaging agents on the approval process, but the country’s PET infrastructure is also mature and strong -- encouraging factors for drug innovation.

“It may well be that the timing is finally right,” says Jonathan Allis, general manager of PET business with GE Healthcare.

Regulatory changes
Originally developed as research tools, PET radiopharmaceuticals only began to gain traction in clinical practice in the 1980s. The imaging agents caught FDA’s attention about a decade later and the agency began to consider regulating them.

In 1997, Congress enacted the FDA Modernization Act, which gave the agency the power to regulate PET drug manufacturing.

“They didn’t need to worry that we were going to be moving very speedily,” Axelrad joked at the meeting.

It took the FDA more than 12 years to provide the final rule and guidance on cGMP for PET radiopharmaceuticals, which were officially published in December 2009.

By the end of 2011, all PET drug manufacturers will have to comply with the cGMP and submit an NDA or ANDA in order to continue manufacturing agents for clinical use.
1(current)
2
3
4
5
6
7