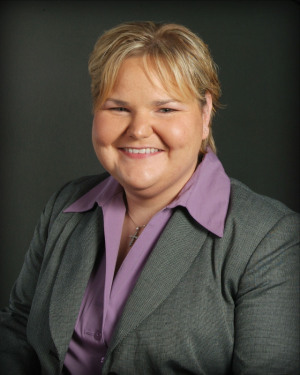 The Louisiana Rural Health Information Exchange was formed by the Rural Hospital Coalition with $13 million in funding provided through the Louisiana Department of Health and Hospitals in the 2007 session of the state legislature.

Working with Fusionfx technology from Carefx, a subsidiary of Harris Corporation, LaRHIX has fulfilled its mission to support state HIT initiatives in rural areas, facilitate professionals’ access to medical records from any provider database, provide health information exchange for 24 rural hospitals and deliver connectivity between rural physicians and specialists at the Louisiana State University Health-Shreveport.

More recently, however, LaRHIX has faced added challenges in the form of new and emerging chronic conditions and population movement and growth. LaRHIX has responded with innovations in data source integration, telemedicine, mobile mammography and planned linkages with other hospitals in the LSU system.

While LaRHIX covered 1.3 million people at its inception in 2007, it now covers more than 2.5 million. A combination of factors, including Hurricane Katrina, the Gulf oil spill and the 2011 flooding of low-lying areas, have forced people to move away from New Orleans. As a result, cities such as Shreveport have grown from 10 to 15 percent. LaRHIX has responded to population shifts by increasing its number of computer servers as well as expanding its master patient index.

Now, however, the Crescent City Beacon Community must revamp its program and substitute smoking with asthma. This is a service that is required in the area due to the increase of Louisiana adults – close to 12 percent – who have been diagnosed with asthma. In 2008, the percentage of Louisiana residents between the ages of 18-24 with asthma doubled from 6.3 percent to 13.3 percent, according to Louisiana’s Department of Health and Hospitals in a 2008 report.

Another disease management and detection program provided by LaRHIX is its mobile mammography program. Under this program, patients over 40 with no insurance are provided the opportunity to receive mammograms at a severely reduced cost. Of the 200 women served, almost 80 percent have never had a screening, primarily due to lack of funds and access to local services. The mobile van program serves some 200 patients per month, one every 12 minutes. Radiologists discover a lesion in two out of 10 women scanned. Since the start of the program, LaRHIX has seen a 20 percent increase in the detection rate of breast cancer.
1(current)
2