The benefits of an open office 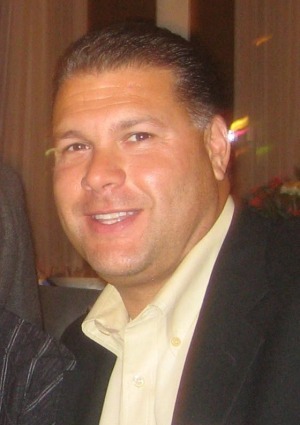 Robert Manetta,
president of
Nationwide Imaging Services
Recently I visited my friend, Robert Manetta, the president of Nationwide Imaging Services. Just like New York City Mayor Michael Bloomberg, my friend Robert sits in the middle of a room surrounded by his staff. He hears everything being said and everyone can hear him. I was impressed with the three-dimensional conversation taking place in the office.

As Robert and I walked down the street to a hearty lunch at a local deli, I asked him if being in the middle of all that buzz drove him a little crazy.

Robert stopped me in my tracks and grabbed a hold of my arm and said, "Phil, think about it. When people make mistakes, I catch them. My people learn faster because they hear what I have to say. Everyone is aware of the projects that everyone else is involved in. Bottom line is, Phil, we make fewer mistakes and have more happy customers."

As I was driving home, I thought of myself sitting in my private office and in some ways how out of touch I am.

Part of being successful is watching your organization grow. You have to give up authority to subordinates if you expect your company to grow. Still, I think we can all learn a lesson from Robert Manetta and that is to stay connected with what is going on in your organization. Take the time to listen to what people are saying, find out about the problems they are experiencing and the challenges they are facing, and try to help them deal with those issues.

If you are in charge, it is probably because you have more experience and you need to go out of your way to share that experience, just like Robert Manetta does.