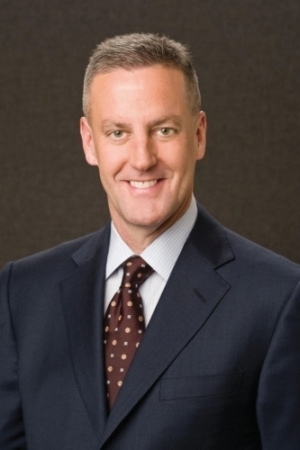 Outgoing Aramark boss Joseph Neubauer will continue as chairman of the board, the company said. Neubauer, 70, served as CEO for the last 29 years.

Before stepping down in December, for the past two years, Foss, 53, had been helming Pepsi Beverages Company, a division of the soft drinks giant with $20 billion in annual revenue and 80,000 employees.

In his new job, Foss will have considerably more people under him: Aramark, headquartered in Philadelphia, has about 250,000 workers worldwide.

Last year, Aramark made waves in the third-party equipment service industry when it bought Masterplan and sister company ReMedPar. And just in March, Aramark announced it was merging Masterplan with its own clinical technology division to create Aramark Healthcare Technologies, which it claims is the biggest independent clinical equipment service organization in North America.