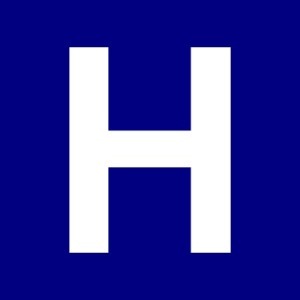 I subscribe to Consumer Reports. Although I can't get them to spell my name right, I think they have a lot to offer.

This month they published their first national safety rankings of all the U.S. hospitals they could get enough information on -- 1,159 hospitals, or about 18 percent of all the hospitals in the country.

Using data from the Centers for Medicare and Medicaid Services and the Leapfrog Group, CR gave each hospital a score, from 0 (don't go) to 100 (hope you live nearby).

The score was based on six factors, such as how well staff communicated with patients, prevented infections and surgical complications, and limited often unnecessary double CT scans of the chest and abdomen.

No hospital scored above the low 70s, and the lowest ranked got a 16. Clearly, if CR's methodology can be trusted (and I've seen some criticism already), there's a lot of work to be done.

Interestingly, the article in the magazine immediately followed one ranking the quality of chain restaurants, such as Denny's, Hard Rock Café and Hooters.

The juxtaposition was both funny and oddly appropriate. Obviously whether a hospital you're scheduled to have surgery at has a poor record of central-line associated bloodstream infections is a lot more pressing than whether The Cheesecake Factory has bad service. But I suppose at the end of the day the needs are the same: patients, like diners, need to know what they're getting into.