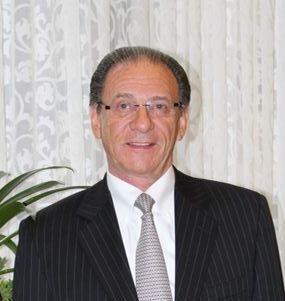 Dave Band
The other day I was talking to Dave Band, the founding president of IAMERS, and Jeff Fall. They work together, and I've know them both a long time. Jeff is analytical and Dave is expressive, so they're the perfect partners.

I like to think of Dave as the quintessential entrepreneur. He started his own company. He helped establish IAMERS. And as the QE, he orchestrated the union of several companies some years ago, including his own business, D.B. International, and Jeff's company Imaging Systems International. They also surprised a lot of people by teaming up with Eclipse Medical, which was all the way out in California. But the end result was Platinum Medical Imaging, a very successful CT and MRI service company.

As everyone knows, last year Platinum was bought by Oxford Instruments, a big, publicly traded British engineering conglomerate that was also in the MRI service business. 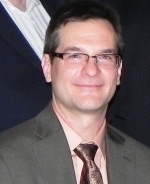 David is now the CEO of Oxford's service wing, OiServce, and Jeff is the president.

I've long wanted to know what it's like to go from being your own boss and making all the decisions, to working for a billion dollar company. So I asked them about their experiences during a business call recently.

As you'd expect, they said there's now more money and more resources. They have some pricing advantages on cryogen and coldheads. There's also the prestige of having a multinational enterprise behind you, especially as Oxford has done pioneering work in superconducting magnets. This gives added credibility when talking to potential clients, they said.

Of course, because it's so large, decisions are slower. And because it's publicly traded, there are more reporting requirements. Also, Jeff said senior management has had to put in more time to help with the integration, but he expects that to level off after the first year.

But all in all, both men said their new bosses have been responsive to their needs and they feel like they're in a healthy place to keep growing.

"It's a lot easier to go forward and build on what we've done," Dave told me.

As our industry experiences more and more mergers, I find that good to hear.