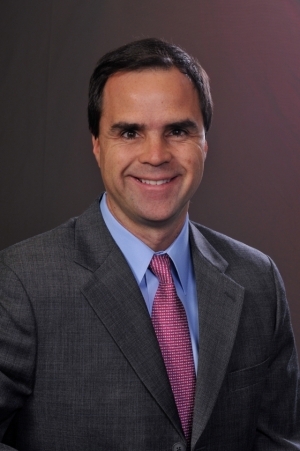 When making a purchasing decision for a linear accelerator, it’s crucial to ask: “How much will my equipment be worth if I want to replace or upgrade it?” That answer may have an impact on your center’s ability to purchase a new system in the future. To figure it out, pay attention to three considerations.

Speculation that Siemens might be positioning itself to buy Varian Medical Systems has been running rampant for years, and Varian’s recent invitation of a renowned Siemens executive onto its board of directors has further fueled that speculation. But whether this would help to revive the value of used Siemens machines remains in question. The most likely scenario is that the current line of Varian machines will simply replace older Siemens machines.

Another cost of obsolescence has to do with long-term maintenance. Replacement parts become harder to find for obsolete equipment and service personnel also becomes scarce. Look at the long-term track record of the manufacturer and ask: “Will this company be around in ten years?” If the answer is unclear, don’t expect a high resale value.

Last year, Accuray announced its acquisition of Tomotherapy. The value of Tomotherapy systems in the used market rapidly declined, in part, because of the acquisition. However, this decline was also driven by another
factor: re-licensing fees.

Re-licensing fees: Let’s say you were out shopping for a used car. You could purchase Car #1 for a set price and drive it off the lot. Or, you could purchase identical Car #2 that includes a considerable fee for the software already included in the first car. With all other things being equal, the additional software relicensing fee to the cost of Car #2 makes the first choice much more attractive.

The same goes for linear accelerators. A machine that is costly to relicense becomes relatively more expensive, and hence less attractive to buyers. These criteria alone can reduce the demand for such equipment. And lower demand means lower value.

This is why Varian and Elekta machines have historically had higher resale values, relative to their original price, than Tomotherapy, Brainlab, Cyberknife, or even Siemens linear accelerators. The latter group charges considerably higher fees to relicense the software and to relocate a system. If these fees are ever reduced, expect their values in the secondary market to increase.
1(current)
2