Africa is a growing market 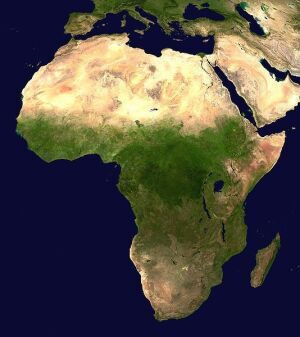 One reason could be that DOTmed's news operation creates such interesting content that it's attracting new readers from Africa.

But another reason is the demand for health care is increasing in certain key African markets. As we know from reading the newspapers, there's a fair amount of instability in parts of Africa. But demand exists even in countries with political instability.

From our standpoint, DOTmed would recommend exercising caution when granting credit in this part of the world. But money seems to be flowing.

It seems the American vendors haven't invested much energy in this part of the world. But maybe this is something that should be on their radar screen.

Of course, many DOTmed users are a perfect fit given their ability to provide a quality product at a competitive price.