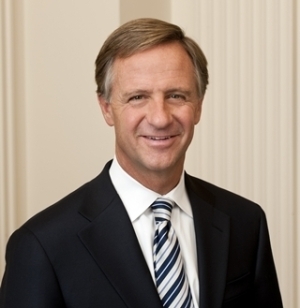 Tennessee Governor Bill Haslam
Laws in both Tennessee and Alabama will now require doctors to inform women of their breast density and the possible risks following a mammogram. Alabama becomes the ninth state and Tennessee the eighth state with the legislation.

Connecticut was the first state to pass legislation in 2009, followed by Texas, Virginia, California, New York, and most recently Hawaii and Maryland.

Density inform laws are pending in over a dozen other states.