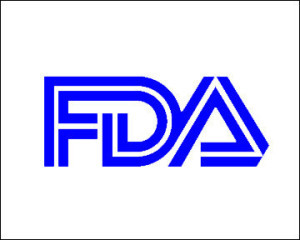 The Senate passed legislation on August 1 that will give the U.S. Food and Drug Administration money that it didn't have access to under federal spending cuts, or sequestration.

Since sequestration took effect on March 1, medical device companies have been paying the full amount of user fees to the FDA as negotiated under last year's new Medical Device User Fee Agreement. But sequestration prevents the agency from accessing those funds.

"In FY 2013 alone $2.9 million in medical device user fees will not be available to the agency, and going forward, additional user fees are at risk because of sequestration," said Stephen J. Ubl, president and CEO of the Advanced Medical Technology Association (AdvaMed), in a statement.

Sequestration cuts applied to new industry user fees that went into effect in 2013. The increased fees were intended to help improve and speed up the review and approval of new medical products with additional staff. But the continuing resolution has pegged the user fee amount to be given to the FDA at 2012 levels instead of the increased 2013 amount.

Similar legislation has also been introduced recently in the House.