Siemens to manufacture another Alzheimer's tracer 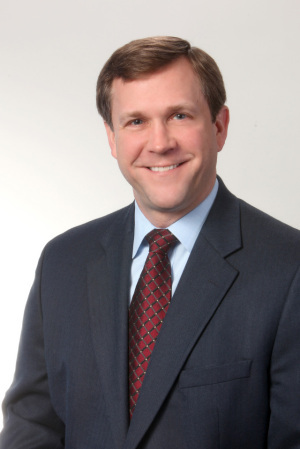 "We use our expertise in the area of manufacturing imaging biomarkers to enable the development of innovative biomarkers," said Ed Plut, vice president of product management and business development for PETNET, to DOTmed News. "We do that by giving companies like Navidea the chance to have access to an expanded clinical trial network."

The new tracer will join the beta-amyloid imaging drug Amyvid in PETNET's portfolio of drugs used in detecting Alzheimer's disease.

For Navidea, the announcement is another part of promising progress for the tracer; the company also received a grant from the National Institute of Health to support its clinical trials.

Like previous beta-amyloid imaging drugs, 4694 detects the presence of beta-amyloid plaque, which is a biological symptom of Alzheimer's disease. Navidea calls 4694 a second-generation tracer, noting that it detects less white matter than previous tracers, making for cleaner images.

The tracer's precision can also help clinicians more accurately diagnose cognitive impairment before the incorrect treatment is administered. For example, Lewy body dementia, the second most common dementia after Alzheimer's disease, can be mistaken for Alzheimer's disease but requires different medications.

"If you treat a Lewy body disease patient's hallucinations with the medication you would for Alzheimer's disease, you can kill the patient," said Reininger.

The tracer is currently in Phase 3 clinical trials. Navidea expects the tracer to be available in the near future.