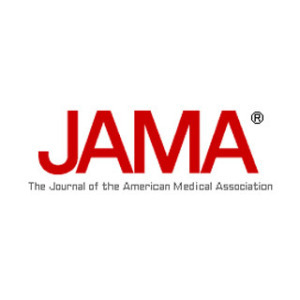 The top five hospital-acquired infections cost health care $9.8 billion a year, according to a new report published in JAMA.

"It's lower than past estimates, but they're all avoidable outcomes that we could probably decrease down to zero," study author Dr. Eyal Zimlichman told DOTmed News.

Surgical site infections contributed the most to coverall costs, making up 33.7 percent of the total. Central-line associated bloodstream infections are the most costly HAIs, at $45,814, followed by ventilator-associated pneumonia at $40,144, Clostridium difficile infection at $11,285 and catheter-associated urinary tract infections at $896.

Altogether, HAIs affect between five and 10 percent of hospitalized patients each year, according to the CDC.

Zimlichman said that while the study suggests that infection rates have gone down, as the cost was lower than expected, hospitals tend to do a better job with some infections than with others, such as surgical site infections.

"We're not doing a good surveillance with surgical site infections," said Zimlichman. "Those are evident after the patient has been discharged from the hospital and goes to his primary care physician, so the hospital will not even know about the infection. If there's more federal funding for reporting, the hospital can use that data."

Zimlichman said initiatives such as the CMS non-payment policy for certain complications have helped reduce infection rates at hospitals around the country, but that more policy updates are needed.