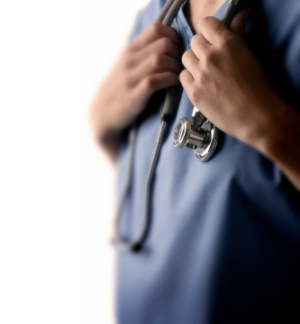 Several companies have started small, grown to be medium sized and then were purchased by another company.

There are lots of companies in Europe and North America, in India and in China, that are innovating in health care.

Wayne Kramer is on his own with W7 Global; the always charming Wanda Legate along with John Drew and some others have started JET Imaging.

And who can forget Ed Sloan, the guy who after retiring twice helped to expand independent service in Europe and now has built a staff of 15 people in Nashville to sell parts.

We have all heard that expression 'it is déjà vu all over again,' and that is what is happening now. Some hard working entrepreneurs are starting the process all over again and in some cases, for the third or fourth time. It is that sort of innovation that makes our industry so exciting.

Health care is much more important than any of us realize. I was told today that there is a person walking around on the earth who will live to the age of 150. That is never going to happen without an improved health care delivery system and all of us are lucky to be a part of it.