Honest/Dishonest Forum, what goes around comes around 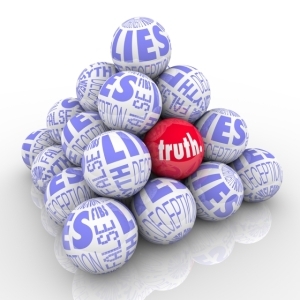 Going back to 1977, when there were only 50 dealers, we policed ourselves by talking on the phone. If Sam Kleinman owed money to Sam Moti, everybody knew within a week but as soon as Kleinman paid Moti, he was welcomed back into the fold.

If we fast forward to today, the way people use DOTmed has changed and more health care providers use our site.

Anyway, he did, in my opinion, turn out to be hard to deal with. The conversation got around to our Honest/Dishonest Dealings Forum. This individual had made an unfavorable post about someone. The problem had been resolved but the ultrasound dealer had refused to acknowledge or, for that matter, forgive the transgression.

When you forgive a person, it makes you feel better. It makes you feel charitable. The people you come in contact with have a higher opinion of you because you took the high road and you are building up good karma for yourself when you make a mistake. This particular ultrasound dealer refused to take the high road unless someone did something for him. He even said to me, "What is in it for me?"

I am sure that he must have a polite side because he sells product, but I think people should be respectful to everyone -- from the boardroom to the loading dock to the DOTmed Customer Service department.

Remember what goes around comes around.