Save time when importing used equipment 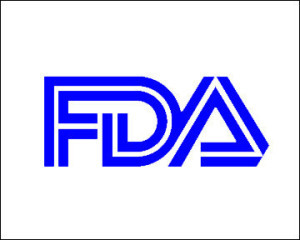 As many of you might already know, some of the people who use DOTmed are dealers who buy equipment from outside the United States and ship it back to the U.S. Some are end-users.

The U.S. Food and Drug Administration has passed regulations recently which, I believe, went into effect at the beginning of this year and are designed to monitor equipment that is imported.

Every item has a special number, called an accession number, associated with it and both the exporting firm and the importing firm need to be registered with the FDA, which costs money.

Recently, a doctor in the United States purchased a piece of equipment he found on DOTmed in Europe. When he tried to import the item into the U.S., U.S. Customs held the item because of these new FDA regulations.

The doctor, however, did his own research. He found out that if a physician is going to be using an already approved device and if the shipping party has not modified the device in any way, then it is not necessary for either party to be registered with the FDA.

Although I have attended many lectures on this subject, I have never heard this before.

I think all of you will agree that this is very interesting.

Our journalists will look into this and report back soon.

Until next week, remember "the hottest places in hell are reserved for those who, in times of great moral crisis, maintain their neutrality."