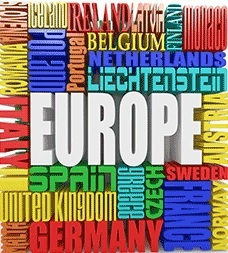 One advantage or disadvantage of spending 5 hours a day on the telephone is learning everyone's opinion of what is happening in the market.

In Europe and even here in North America, lots of people are talking about the rumors involving Asteral and MESA and discussions of Permira's plan to purchase both of these companies.

Asteral is an asset management and leasing type company based in the UK that specializes in long-term contracts with hospitals.

MESA is an alternative service provider that made a name for itself by winning contracts with Euromedic and Alliance Imaging in the UK and Europe. MESA already had a relationship with several other companies and recently signed an agreement with Curagita.


If you follow my blog, you will know that I believe that momentum in Europe is building for alternative service and in-house service and this is just another example.

It has always been my belief that the Europeans take longer to change but once they embrace an idea, they move more quickly and they tend to
cooperate more (if you factor out the difficulties associated with doing cross border EU business.)

It is my prediction when healthcare providers realize that there is real money behind this "new kid on the block," many of them will look at alternative service in a new light.

Honestly, we expect an announcement on this in the near future. As soon as we know something we will cover it in our online news.

As Henry Marchant said: "To be a success in business be daring, be first, be different."