Joel Nobel and his legacy 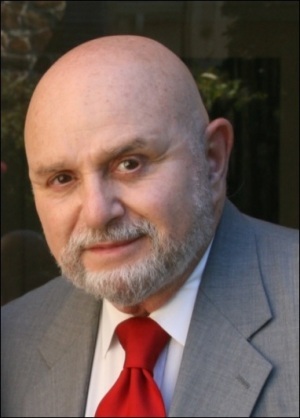 Dr. Joel Nobel
37 years ago, one of the first things I did when I was selling medical equipment in China was purchase the ECRI sourcebook (or at least I think that's what it was called).

It was a giant three-ring binder with hundreds of pages that described and listed many medical products in given sectors and compared them spec for spec.

It compared b-scanners head-to-head, defibrillators, chemistry analyzers and many, many more products.

Today, you can use the internet to find anything, but 35 years ago you could not. Though, thanks to Joel Nobel and his sourcebook, it was possible
to get the information you needed.

It helped buyers make purchasing decisions; leasing companies determine residual values and competitors know how they measured up to other companies in the space.

How innovative was that?

He was so ahead of his time.

Every time I met him, he was in a great mood and always offered a smile and handshake. I was very sad to hear that he passed, but I know that he won't be forgotten.