Both Siemens & GE Get FDA approval for PET/CT & CT scanners 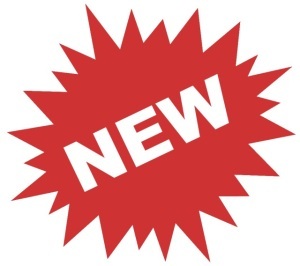 Within the last seven days, both Siemens and GE have received approval from the FDA for newly introduced imaging equipment.

GE, for the Discovery IQ PET/CT scanner and Siemens, for the SOMATOM Scope CT Scanner.

Both of these announcements are covered in greater detail in our online news.

Click HERE to read about the GE Discovery IQ PET/CT.


Click HERE to read the more about the Siemens SOMATOM Scope CT Scanner.

Click HERE to read the about the Siemens MAGNETOM RT Pro.

It is great news that even in an environment that some might describe as "financially challenged" that manufacturers continue to develop and introduce new products and new technology.