How will the dollar and oil impact health care? 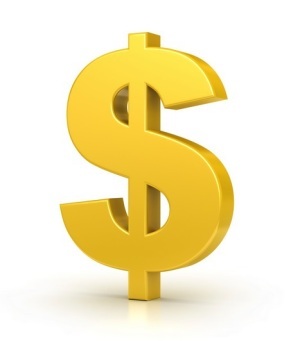 Whether you are an investor thinking about what to say to your broker, a hospital administrator planning your budget or an equipment manufacturer forecasting sales, you have to be thinking about the price of oil, inflation and the value of the greenback.

The dollar has been gaining ground against all currencies around the world, including the Euro. I have a bet with Wolf Zeller, who represents DOTmed in Europe, that the dollar will reach parity with the Euro by the end of 2015.

With oil prices dropping, Americans in general have more money in their pockets. The same is true around the world. India is going to spend less money on oil, their economy will continue to grow. China will be more competitive with lowering oil prices. It's anybody's guess if India and China will buy from the United States or continue to develop their own manufacturing.

U.S. health care providers might get a break. There might be more money available for them. Let's hope so because patient volumes do not seem to be slowing.

The real question is: will providers upgrade their equipment or continue to limp along with what they have?

Will they be able to afford to spend the money or maybe the better question, can they afford not to upgrade?

As I have mentioned in previous blogs, I believe wearable devices are going to help to lower the cost of providing health care and hopefully put less strain on health care providers.

President Obama claimed that the Affordable Care Act has lowered health care costs, but I cannot help but wonder if that is actually because health care providers are spending less money improving their facilities.

I am going to ask our writers to do some more research in this area because as my father used to say, "forewarned is forearmed."